Corals reefs will be executed by US government policies 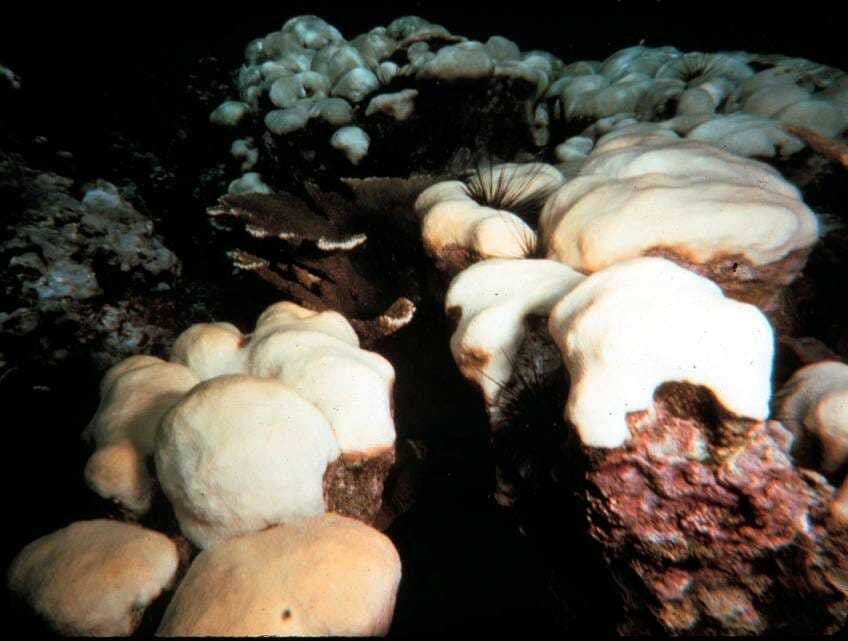 Corals reefs worldwide will be deliberately murdered by today’s announcement of the US government’s withdrawal from international agreements to limit climate change. This comes 30 years after it was shown that the world had ALREADY passed the temperature tipping point for mass coral bleaching. Many other ecosystems will follow the deliberate sacrifice of coral reefs for short-term profits by fossil fuel producers.

In 1992 I briefed delegates of the Association of Small Island States (AOSIS) in Rio de Janeiro and warned them that the UN Framework Convention on Climate Change (UNFCCC) was so weak, incomplete, and scientifically unsound that it would be death sentence for coral reefs, and a suicide pact for low lying countries. I said that we would lose most of the world’s corals in the next 20 years if stronger measures were not taken immediately to reverse global warming. This prediction is exactly what happened!

We are now on a trajectory of runaway global warming that will ultimately result in around 70 meters (230 feet) of sea level rise, which will take thousands of years to reach full effect. The Inter-Governmental Panel on Climate Change (IPCC) projections do not include the inevitable long-term changes because they have a political mandate to ignore all changes after this century. But 93% of the heat trapped by the greenhouse effect is going into the deep ocean, which will take thousands of years to warm up, and only then will we feel the full effect of the CO2 increases that have already taken place. If this heat were accumulating at the Earth surface, most of the planet would already be uninhabitable.

Unless this criminally irresponsible decision is reversed, billions of people on low lying coasts will lose their homes. Coral reefs will not recover for 3-4 million years, based on what has happened in every severe warming event in geological history.

To save reefs and low-lying coasts CO2 must urgently be reduced to preindustrial levels, around 40% less than they are right now. Technologies to do so are well proven, but are simply not being used on the scale needed.

Read GCRA White Papers:
– We Have Already Exceeded the Upper Temperature Limit for Coral Reef Ecosystems, Which are Dying at Today’s CO2 Levels

– Submission to the UN Talanoa Dialogue