Rani loved Bali, and she especially loved diving and photographing the vibrant life in the Pemuteran coral reefs. She was devastated when almost all the corals died suddenly in the 1998 high temperature bleaching event.

The first Biorock reef restoration project in Pemuteran began next in 2000, and when Rani heard about it from Paul Turley, manager of the dive shop at Taman Sari, she rushed to see it, and was so impressed she asked Wolf Hilbertz and Tom Goreau to expand it to Taman Sari, which they did the next year, making it the largest and most beautiful coral restoration project in the world.

Rani played the crucial role convincing her partners in Taman Sari Resort, the late Bapak Agung Prana (http://www.nytt.globalcoral.org/agung-prana-in-memoriam), and Narayana to make Taman Sari as beautiful in the ocean as on land, creating the Biorock Centre, and becoming an award-winning global ecotourism attraction famous for coral reef regeneration. When funding was short she put her own money into making sure the local staff at the Biorock Centre were paid.

For all these reasons, and her constant smile and warm support, we called her Ibu Rani, the Mother of the Pemuteran Biorock Projects. We will always miss her.

There is no better tribute to Rani than the immortal short documentary film that she personally filmed, edited, and narrated about the Biorock reef restoration projects in Pemuteran. We will remember her forever for it. As long as there are coral reefs this will be the first and best documentation of how to grow them back. 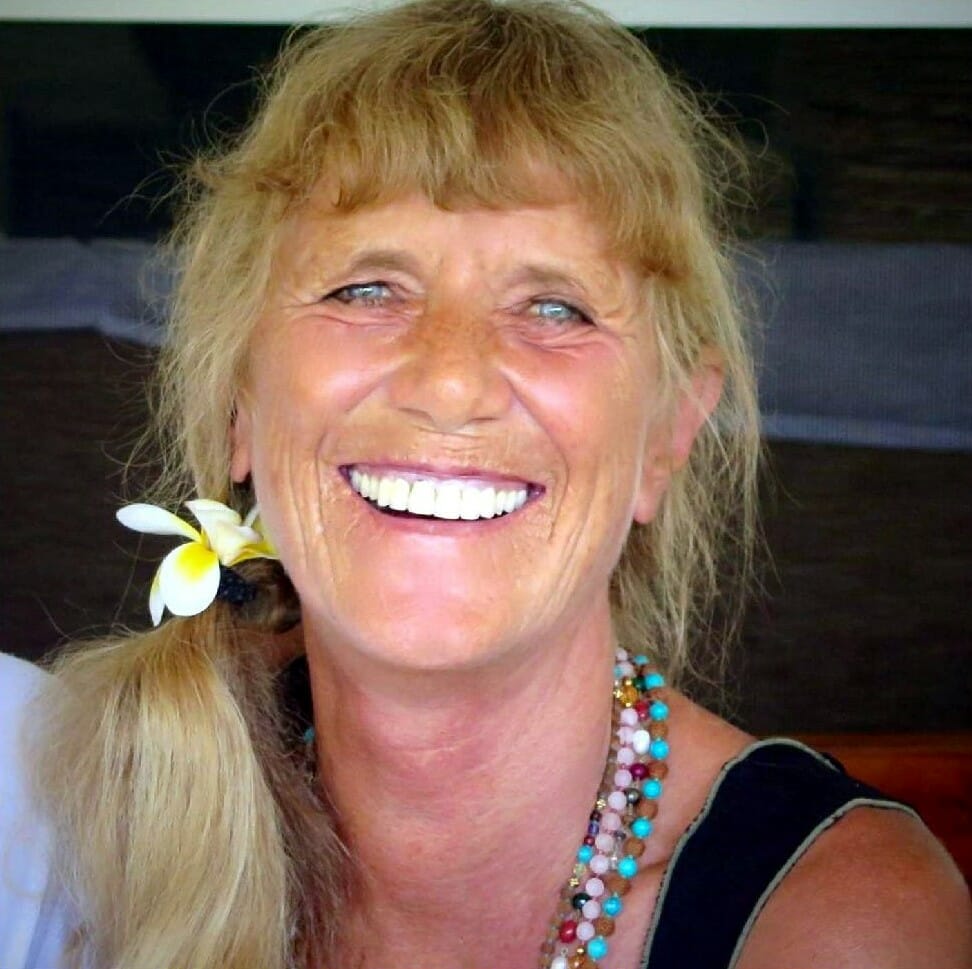 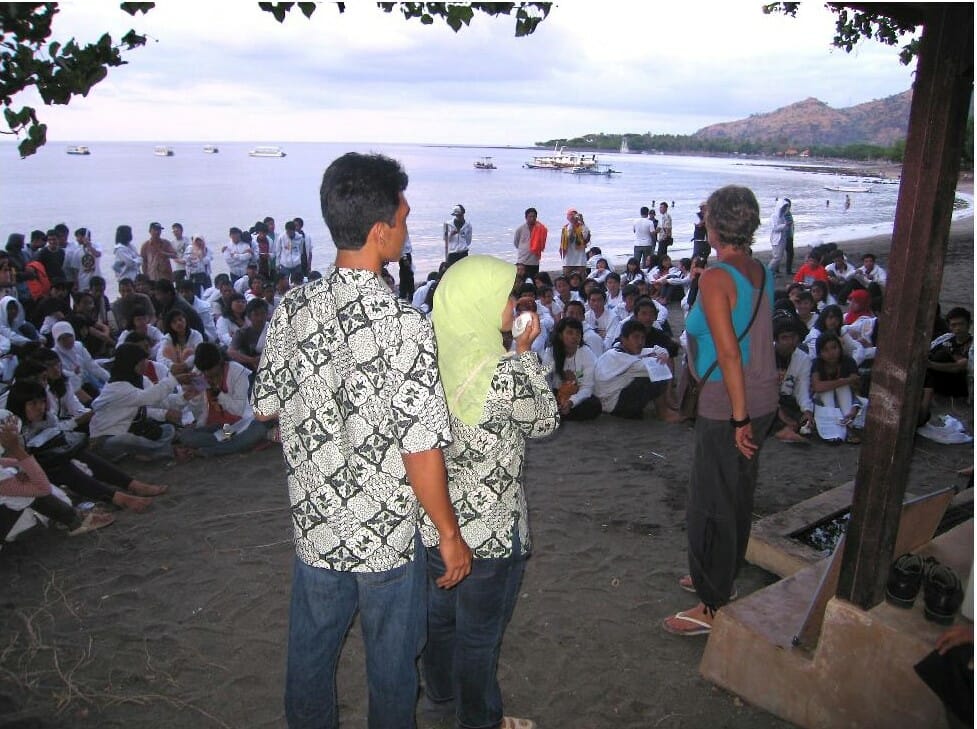 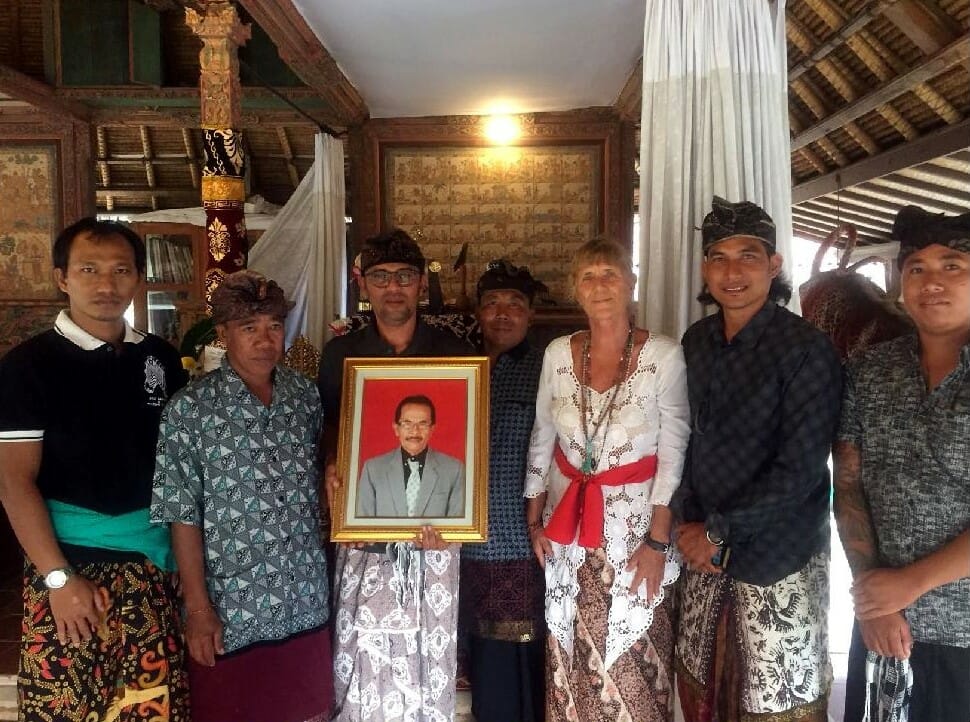